Can you imagine ridesharing in the age before Google maps and other navigation aids? 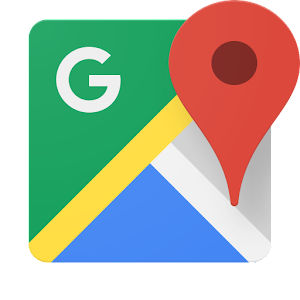 I’m old enough that I remember taking taxis in the days before smart phones. In those bygone days, you and the driver would often have a running conversation during the ride in order to reach your destination without getting lost.

Today, however, it’s best to let technology guide you. My own favorite navigation app is Google Maps. Some people prefer other apps, such as the built-in Apple Maps or Waze. Personally, I’ve found Google Maps to be the most reliable and helpful tool.

This app has saved my ass so many times I’ve lost track. And I don’t only use it while driving to unfamiliar destinations as a rideshare driver. I also use it every day driving to familiar places around Denver because the traffic function can alert you to trouble ahead and re-route you.

Now, I’d be lying if I told you Google Maps is perfect. There have definitely been times when it has sent me on a dubious journey or failed to predict that I’m heading into the maw of a traffic jam. But those are exceptions and I generally find it to be reliable in terms of estimated arrival times.

One trick that you may find helpful is downloading map data so you’re still in good hands when your cell signal craps out. See this article from Google for how to do it.

Although my preference is Google Maps, I do like Waze’s crowdsourcing features, such as alerting you to hazards, including the police, up ahead.

This site uses Akismet to reduce spam. Learn how your comment data is processed.